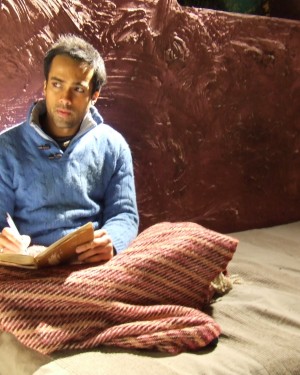 All Aisha has ever been and can be is ‘English’, but her world collapses around her when Nadeem is abducted and taken to Guantanamo Bay. Directed by Kothai Kanthan and Executive Produced by Mark Boothe (Bullet Boy).