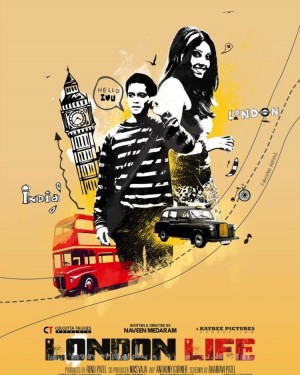 The three leads Raj, Anita and Kumar (Valmike) are good friends but when Kumar finds out that his girlfriend in India is marrying someone else, he goes on a downward spiral of womanizing and drinking, thereby alienating himself from his friends. The film delves into the struggles each housemate faces adapting to British culture. They ultimately find out that life in London is not what they expected. It is an emotional story of hope, friendship and love.