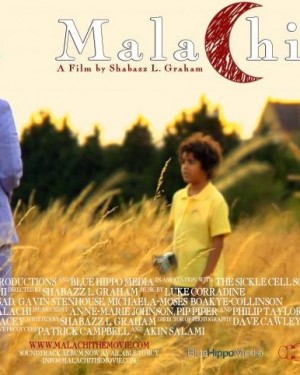 Directed by S.L. Graham (BBC, MTV, Nickleodeon), Malachi is a fantasy based love story told through the eyes of a young boy who, whilst suffering from Sickle Cell Anaemia, tries to unite his separated parents played by BAFTA winner Michaela Cole (series regular Chewing Gum, Been So Long) and Gavin Stenhouse (U.S. series regular Allegiance) by filming their unseen love for one another. With the help of Angel Dimitri (Valmike Rampersad), he captures mysterious footage of what he believes to be, the face of God. Produced by Blue Hippo Media in association with the BBC and Skill set.