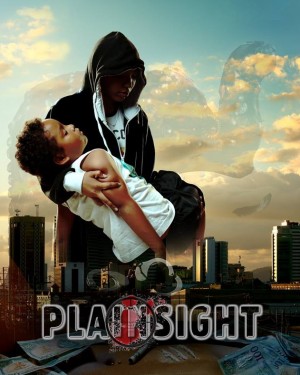 Valmike plays a corrupt power hungry Minister in this new Canadian/Trinidadian co-production TV series Crime Drama Thriller.  It is being produced by Equinoxe Films and Diefferent Style Films.  Set against the backdrop of the deceptively idyllic island of Trinidad, this series centers on the complex relationship between two headstrong, bright and ambitious characters –  a ruthless crime lord, and a shrewd forensic detective who returns to Trinidad when her sister is murdered. This murder opens a Pandora’s box of events with far reaching implications.
PLAIN SIGHT examines the humanity and moral ambiguity within the classes. Inspired by real life events, this character driven series seeks to humanize both sides of the divide while addressing the collective culpability that currently exists.