THE RISE AND FALL OF JOHN TESORO 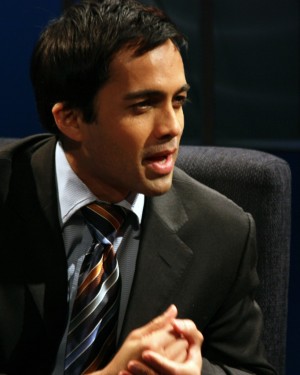 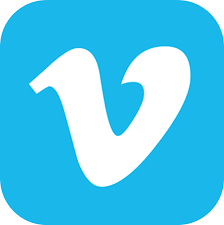 A political satire of the ages. Elections are around the corner and John Tesoro (Gerry Bednob from The 40 Year Old Virgin) is keen to raise his profile to gain the trust of his voters. He agrees to be the focus of a report by the local news network, with principal host, investigative journalist, Emmanuel Brown (Valmike). Unbeknownst to Tesoro, Emmanuel is out to expose him on national T.V. in a bid to raise his own program’s ratings. The film is directed by HBO award winning director Angela Gibbs, and DP’d by Jim Hanks. Shot on the fictitious island of Castara in Trinidad.